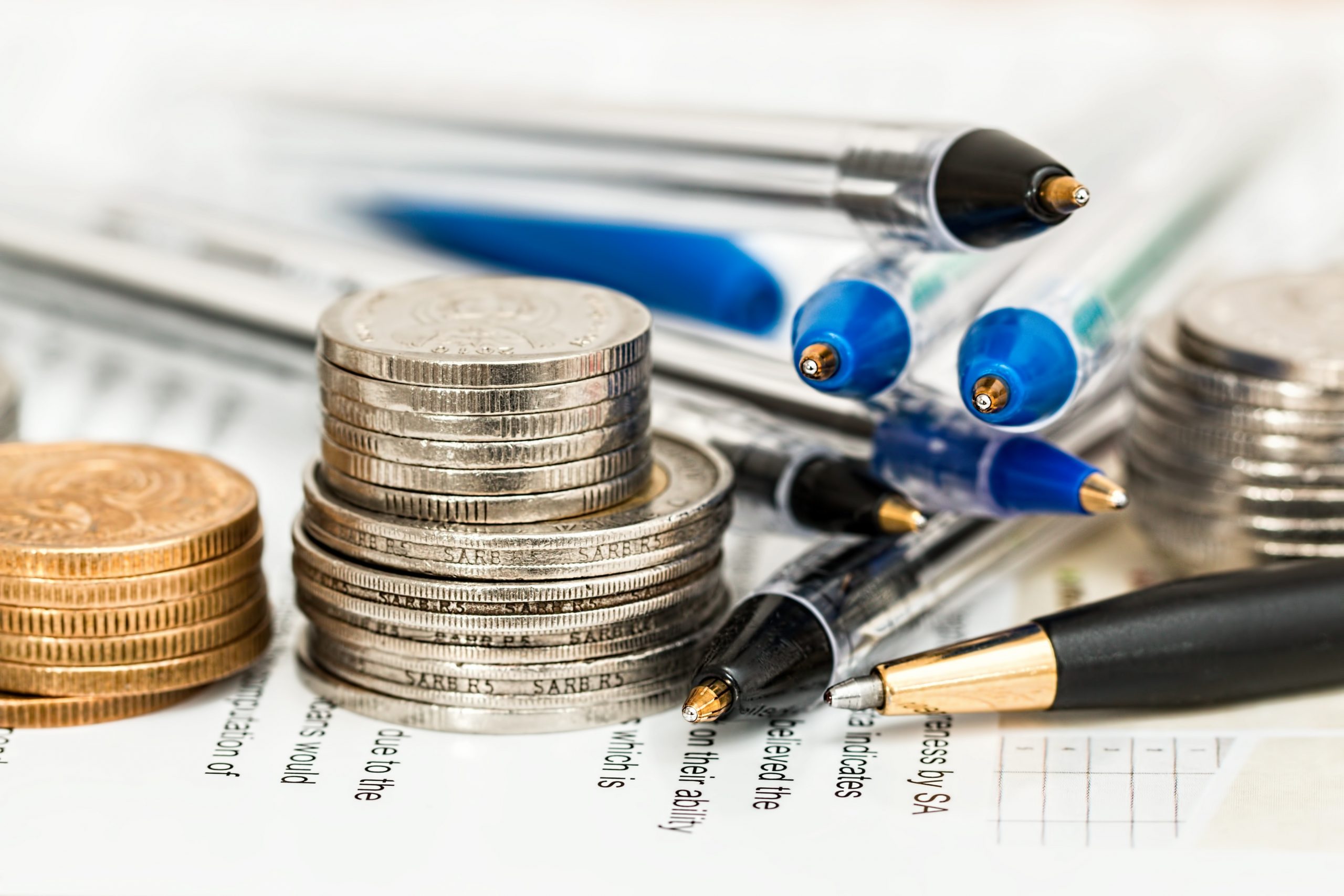 Evaluating Compensation Proposals: It’s Not What You Make, It’s What You Get to Keep

Prior to joining Mestel & Company, I was a partner for 25 years at two Am Law 50 law firms. For several of those years, I was responsible for lateral-partner hiring and, in that connection, for formulating and negotiating compensation proposals for prospective hires.

In my current position as a senior recruiter and consultant, I work with partners and law firms on individual and group placements and on law firm mergers and other combinations. Compensation is, of course, an important consideration for all my clients. In advising my clients today on analyzing and formulating compensation proposals, I apply the knowledge and skills I gained during all those years thinking about compensation from the law firm’s perspective and listening to prospective hires about their concerns.

I recommend analyzing a compensation proposal holistically rather than focusing solely on the top-line number. This brief article sets out some of the factors to be considered in a holistic analysis.

Stated compensation is only the starting point in evaluating a compensation proposal. Factors impacting what you get to keep (“After-Tax Disposable Income”) include:

A partner in an LLP who receives a Schedule K-1 pays taxes on her distributive share of the firm’s profits. For purposes of state and foreign taxes, the partner’s income is allocated to the various jurisdictions in which the firm generates revenue. If the firm has significant foreign-source income, the partner may pay more in federal and foreign taxes than she would pay in federal taxes in a firm with only U.S.-source income because of limits on foreign taxes that may be credited against U.S. taxes. In addition, the partner’s state-tax burden will vary depending on the allocation of the firm’s U.S.-source income to high-tax states (such as California, Illinois and New York) or to low-tax or no-tax states (such as Florida and Texas).

A member or shareholder in a P.C. or similar organization typically receives a Form W-2 and pays state income tax to the state(s) in which she resides and/or works (assuming such state(s) have an income tax) and generally does not pay income tax to other states and foreign jurisdictions in which the firm generates revenue.

The bottom line is After-Tax Disposable Income can vary significantly (up to 20% or more) for identical pre-tax compensation depending on the location and size of a firm’s offices (and the resulting allocation of income for purposes of state and foreign taxes) and the firm’s organizational structure.

Capital requirements can be significant (15% to 30% or more of a partner’s annual compensation). In addition to the amount of required capital, issues that impact After-Tax Disposable Income include:

A firm that sponsors a funded retirement plan for partners will typically require each partner to contribute a certain minimum amount each year based on the partner’s compensation from the firm for the year.  The contributed amount reduces After-Tax Disposable Income.

A partner in an LLP typically pays the costs of “benefits” (medical and other insurance) directly out of her draws or distributions whereas a member or shareholder in a P.C. or similar organization typically receives a Form W-2 and does not pay such costs (the firm pays such costs). Depending on whether the partner or firm pays the costs of benefits, an otherwise identical stated level of compensation will produce different After-Tax Disposable Income.

Finally, some firms provide “unfunded” pension plans in which the firm pays a specified amount to a retired partner each year out of the firm’s operating income. Although an unfunded pension plan does not impact a partner’s After-Tax Disposable Income prior to retirement, the existence of such a plan is another factor to consider in evaluating a lateral move.

Compensation is not the only factor to consider in evaluating a lateral move. But, it is an important factor. And, in analyzing compensation, remember to take a holistic approach. Do not focus solely on the top-line number because the bottom line is it’s not what you make, it’s what you get to keep. 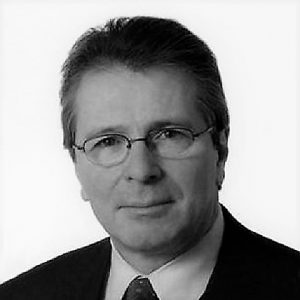 5 Tips for Making the Best Impression In Your Next Phone Interview
March 24, 2020

Virtually Perfect: Top Tips for Video Conferencing in the Age of Covid-19
March 18, 2020

You Can’t Always Get What You Want: Four Tips When Searching for Your Dream Job
January 29, 2020

How to Hunt a Headhunter. Three Questions You Should Always Ask a Recruiter.
December 19, 2019